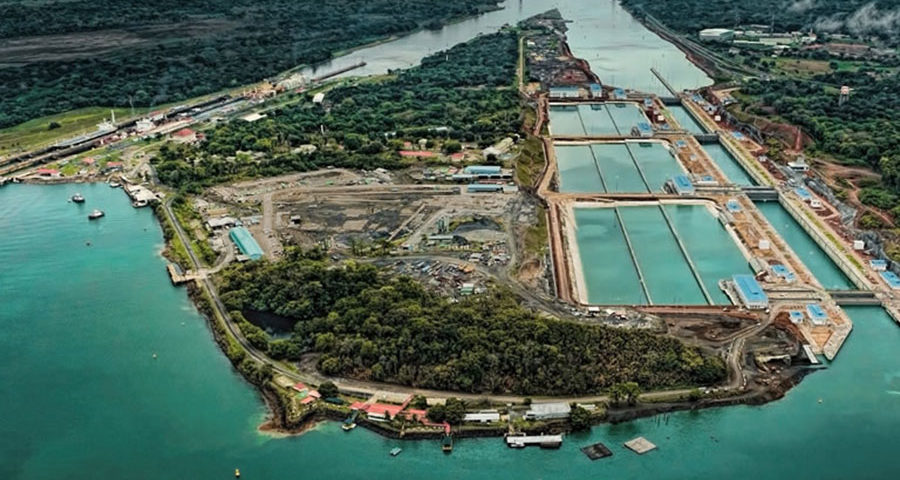 It took 10 years to build at a cost of over $5 billion, but the newly widened Panama Canal finally opened for business in June amid concerns of a slumping global shipping market. Two months later, both East Coast and West Coast ports are already reporting a boost in shipments.

According to an article in World Grain, Panama Canal authorities have received 250 reservations since the expansion and major liners have rerouted service to the canal to take advantage of the significant time savings the waterway provides.

In its first month, more than 70 vessels have traveled through the expanded canal destined for both East and West coast ports. Several East Coast ports, including Baltimore, have expanded operations in anticipation of future growth in the shipping market. Port of Philadelphia has seen immediate growth totaling $21.8 million in annual personal income and $5.7 million in state, local, and federal taxes.

A recent survey from the Boston Consulting Group found as much as 10% of container traffic between East Asia and the U.S. could shift from West Coast ports to East Coast ports by the year 2020 because of larger Panama Canal.

Though it is too early to tell if projections of long term growth will come true, early indicators have many in the industry feeling hopeful. 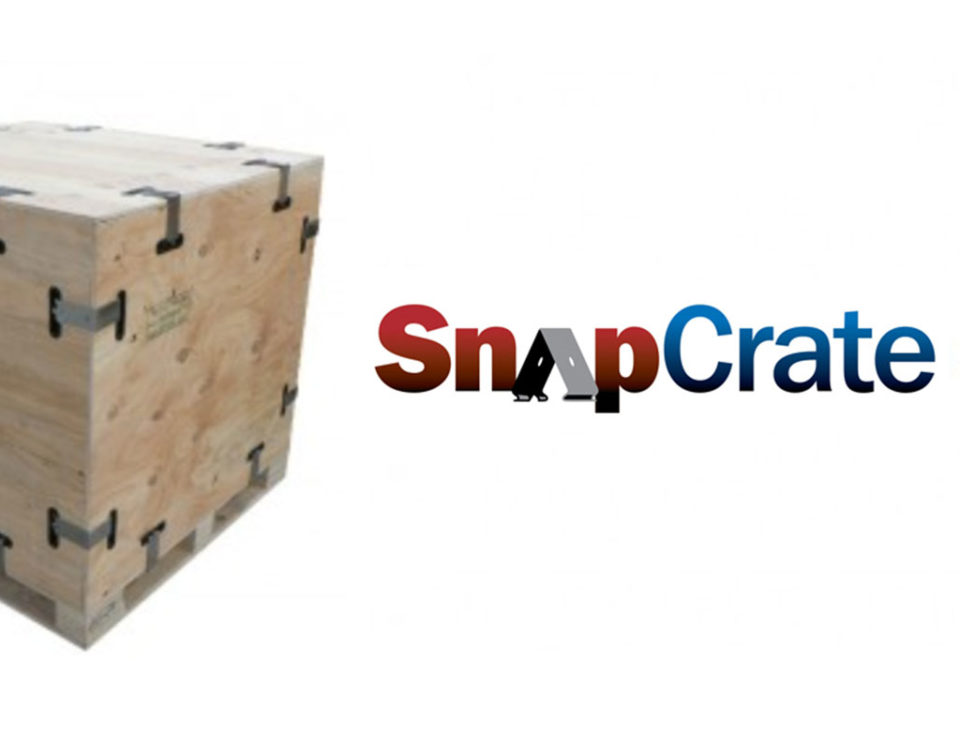 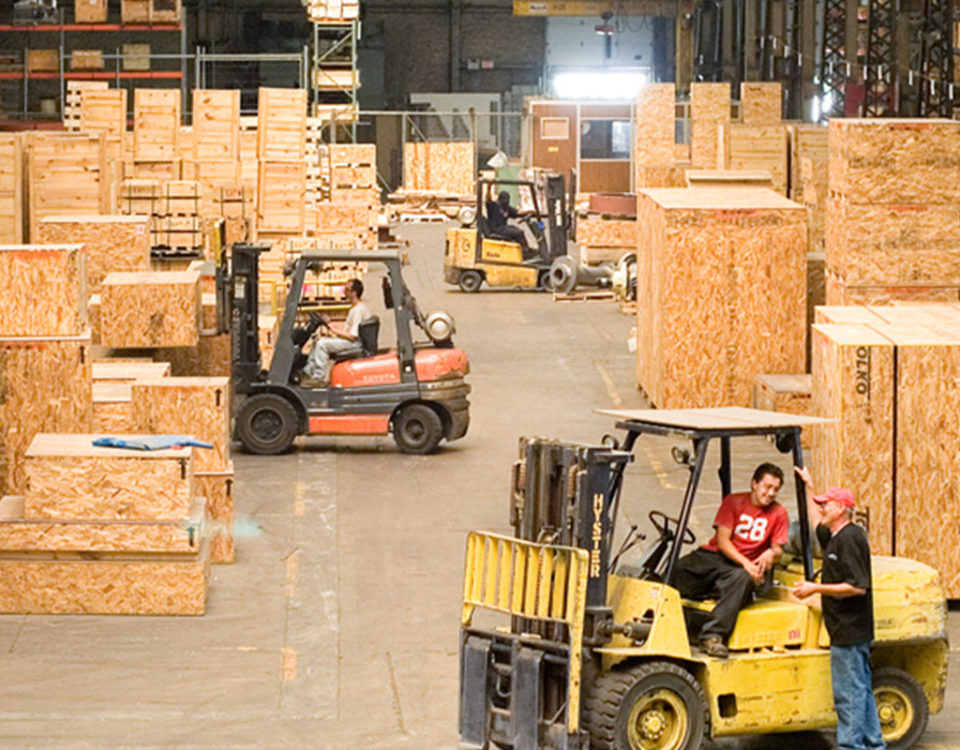 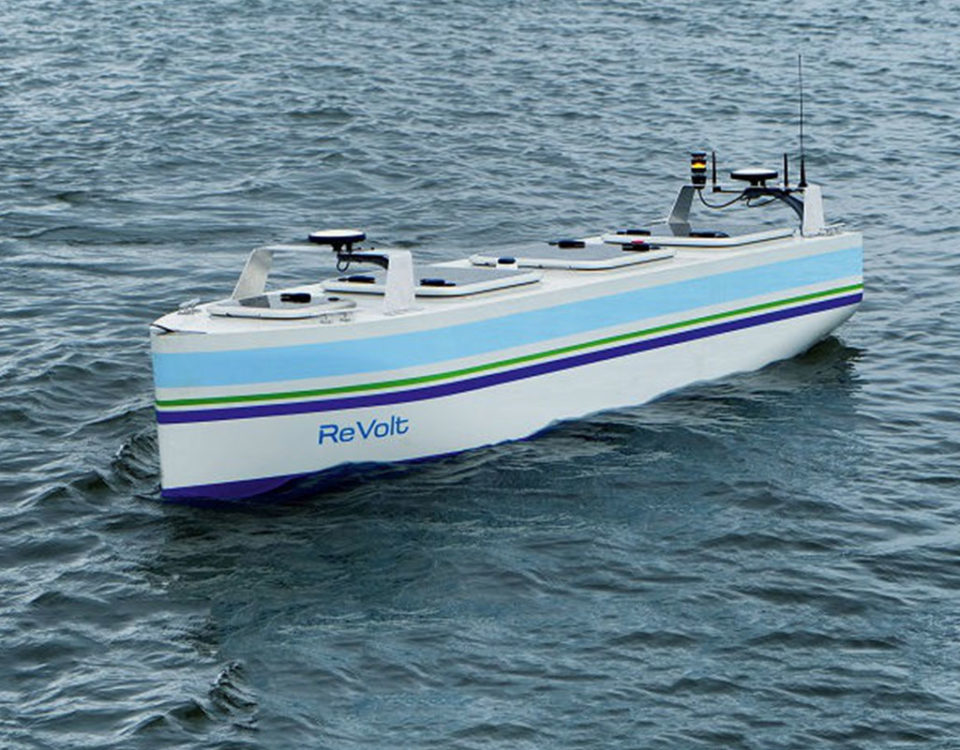